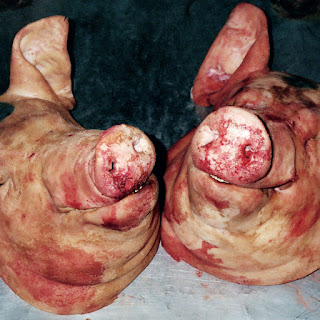 Armand Hammer, a duo of emcees ELUCID and billy woods, is the most reliable source of left-field hip hop today. This expands beyond the Armand Hammer discography - in addition to Shrines, the rappers were a part of two other standout releases in 2020, Don't Play It Straight (ELUCID and The Lasso as Small Bills) and Brass (Moor Mother and woods). Armand Hammer has been on such a relentless streak of excellence that they would have been forgiven for taking 2021 off. Haram is a surprise that feels like a gift - especially because it is produced entirely by a living legend: The Alchemist.
Read more »
Posted by Brian Kiwanuka at April 14, 2021 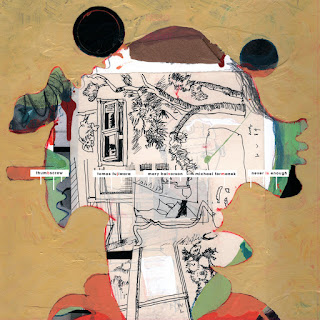 It hasn't even been a year since Thumbscrew released their superb record in tribute to Anthony Braxton, but the trio is already back with Never Is Enough. Braxton's influence is still apparent, especially in the more rigid moments, but this album is a completely different experience. For much of the runtime, the trio opts for a more contemplative approach. Listening to it, it's easy to see why Tomas Fujiwara (drums), Mary Halvorson (guitar), and Michael Formanek (bass) have become constant fixtures in the avant-garde jazz scene.
Read more »
Posted by Brian Kiwanuka at February 26, 2021 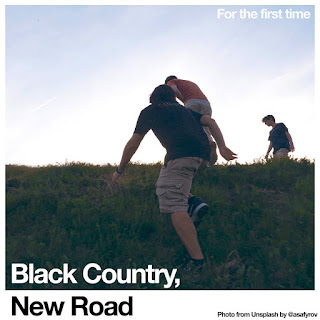 The following that Black Country, New Road have cultivated may seem a bit odd out of context, because For the first time is their debut album. The band is not popular in a pop sense, and their music isn’t designed to get them there. However, BC, NR has already made a dent in their niche off the back of two stellar singles and rapturous live shows in England. The opening track, "Instrumental", makes it easy to see why - it's hard not to long for a live show in the age of coronavirus lockdowns when hearing musicianship this good. 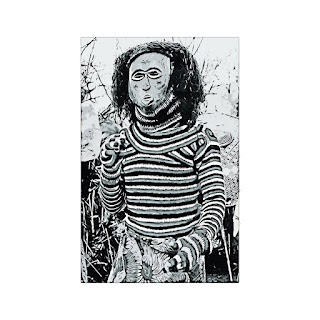 The first song on BRASS, “Furies”, was the beginning of something special. Although Moor Mother and billy woods had connected before on “Ramesses II” by Armand Hammer (woods and ELUCID), “Furies” was the first time they recorded as a duo. The track was originally released as part of the Adult Swim single series - a full album was not on the cards yet. “Furies” has a cavernous mysticism to it. Moor Mother travels through time and woods crafts a foreboding verse full of paranoia and greek mythology. The chemistry between the two was undeniable, but nothing could have sufficiently prepared listeners for what was to come. The surprise release of BRASS hit like a lightning bolt. Both Moor Mother and woods have released excellent albums in the past, and on BRASS they push and pull each other into exciting new dimensions.
Read more »
Posted by Brian Kiwanuka at December 19, 2020 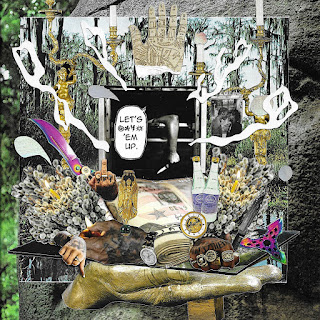 Ten tracks into ELUCID's Valley of Grace, the rapper declared that "nothing's broken, this is how it’s supposed to run" on "Talk Disruptive Fo Me”. At that point in the EP, if the listener did not know that he was talking about systemic racism, they had not been paying attention. Inspired by a trip to South Africa and released in 2017, Valley of Grace was a powerful reaction to turbulent times. The beats, produced entirely by ELUCID himself, had a grim futuristic tone that fit the subject matter perfectly.
Read more »
Posted by Brian Kiwanuka at November 02, 2020

Email ThisBlogThis!Share to TwitterShare to FacebookShare to Pinterest
Labels: 2020, Elucid, Hip-Hop, Small Bills, The Lasso
Older Posts Home
Subscribe to: Posts (Atom)
93 Million Miles Above is a space dedicated to album reviews. All of the content is written by Brian Kiwanuka, who is still wondering why Nas never did an entire album with DJ Premier.